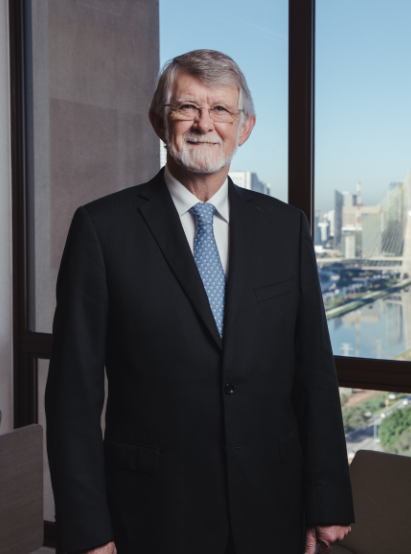 Curt has long-standing experience with environmental issues; he has worked for decades as a federal attorney and acted as the President of the Federal Environmental Agency (IBAMA). During his work at the agency, Curt held several positions, including Deputy Attorney General, General Auditor, Chief Attorney in Santa Catarina and in Alagoas. Also, he was a Superintendent in Rio de Janeiro and Director of the National Park Serra dos Órgãos in Teresopolis. He represented IBAMA in the National Environmental Council (CONAMA) and was a course instructor at the Attorney General Office (AGU) and at the Chico Mendes Institute for Biodiversity Conservation (ICMBio). Since 2012, Curt advises clients in the energy, mining and infrastructure sectors.